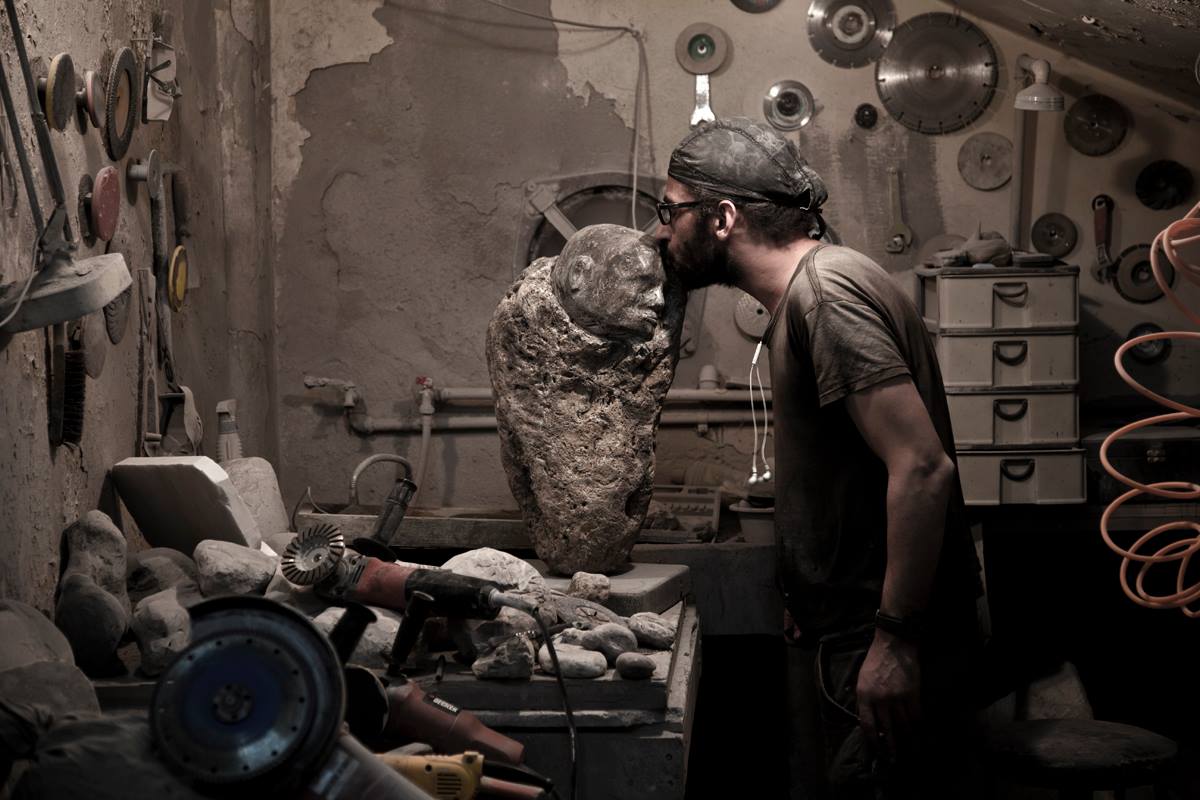 Bader mahasneh is a painter, photographer and sculptor. He was born in Jerash, Jordan in 1977. Graduated with a bachelor's degree in law from Yarmuk University in 2001. He participated in several printmaking workshops at the national gallery in Amman.

Bader Mahasneh has been working with various mediums to explore the aesthetic values of the human figure in its transformation through media and time, he lives and works in Amman.